How does liquid metal change the cooling industry?

After a series of tests of silicone grease and liquid metal heat conduction agents, the results obtained led the author to look at the situation that the temperature difference of most high-end silicone grease in the market was no more than 5 degrees Celsius at the processor core frequency (120W power consumption).And liquid gold can open the gap of about 10 degrees Celsius directly under the same configuration, but liquid gold is not something new, and has been active in high-end fields before, only in recent years in the public line of sight. 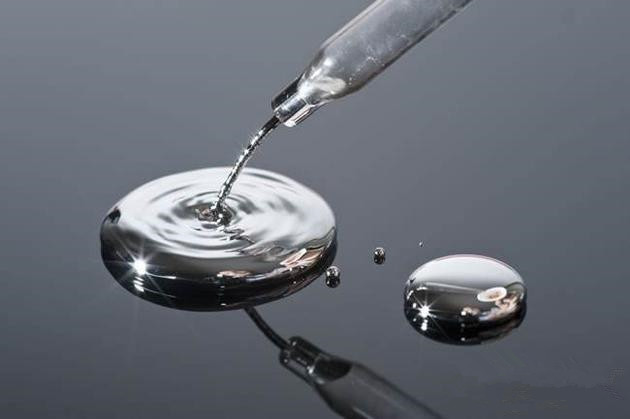 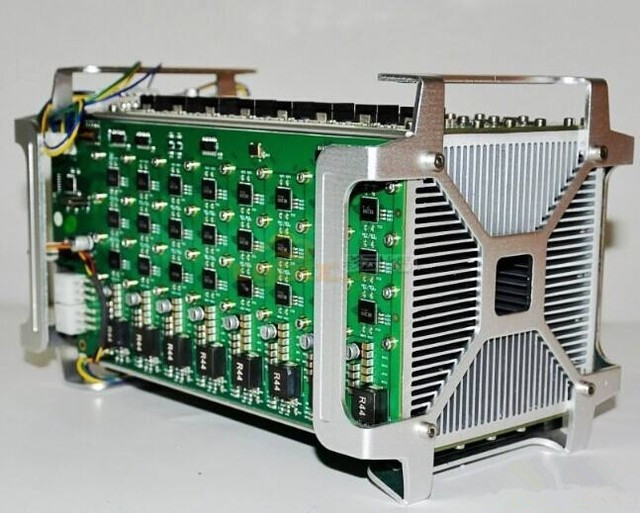 In order to be safe, the conductivity of silicone grease must be very weak, so at present, some silver and aluminum will be added appropriately on the basis of alumina filler to improve the thermal conductivity, but its role is also very limited, because the smallest particles still cannot reach the level of fully filling gaps.

Even if traditional silicone grease does not care about electrical conductivity, it is useless to use metal powder completely. After all, the size of the smallest particles in front of us, the cost of upgrading from micron to nano will increase exponentially, but the performance will not be very strong.

As anyone who has ever studied superior physics knows, metals are made up of atoms directly connected by metal bonds. Gallium atoms have only three electrons in the outer layer, so the binding force between them is very weak. Therefore, gallium-based alloys can only be liquid at room temperature.

As a result, gallium atoms can achieve amazing filling effects with almost perfect permeability, and no other metal particles produced by grinding or electrolysis can compare with this natural advantage.Even if the thermal conductivity of high-purity gallium metal is about 30W·mk, it will still be much better than the silver filler products with thermal conductivity up to 400+. 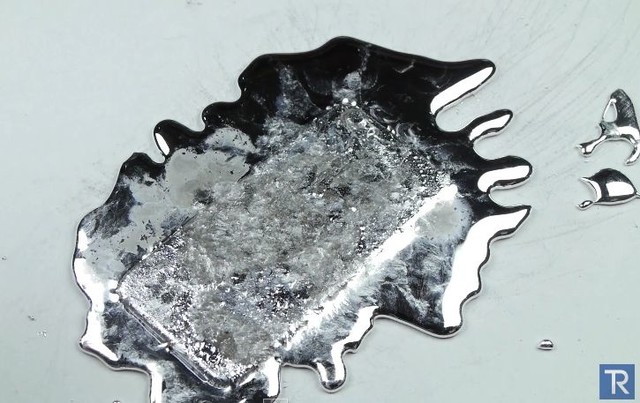 In the DIY field, aluminum heat sink will not be able to use it as a thermal conductivity, in addition, gallium base alloy will not react with other metals.Another common material in radiator is copper, and copper bottom radiator can be bought easily, unless be low-end radiator still can use aluminium alloy base to fix heat pipe. 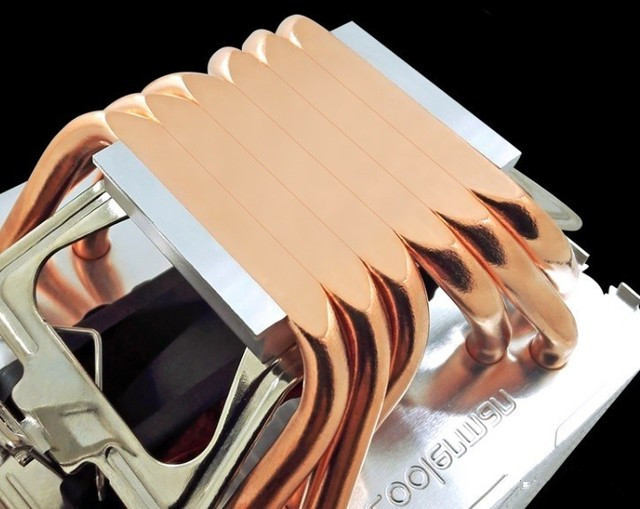 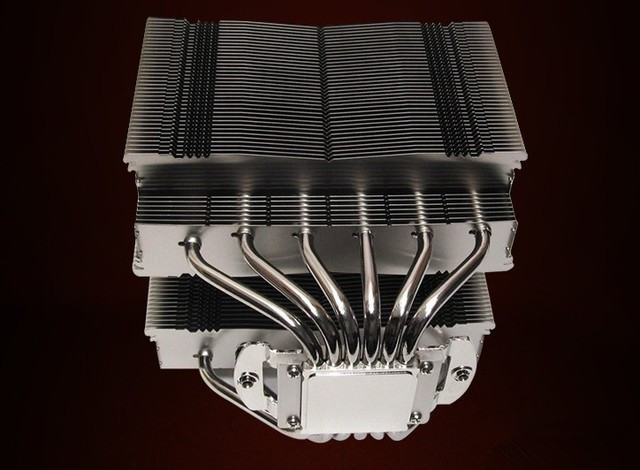 There is no problem with nickel-copper

Gallium base alloys and bismuth base alloys do not corrode silicon chips and ni-cu coated CPU tops. The so-called network transmission corrosion is only because gallium base alloys penetrate deep into the CPU or silicon chip surface, which is difficult to clean up, so it can be mistaken for corrosion.In the process of testing, the author also found some ways to make liquid gold easier to clean up.That is, spray alcohol or other cleaners on the surface of liquid gold and gently wipe it with a soft tissue. The paper towel that has been stained with liquid gold should be thrown away. The wiping action should be in one direction and cannot be repeatedly wiped.The liquid gold will go deeper into the interface gaps under pressure, so don't try to rub it out.

At present, liquid metal heat conduction agent is widely used in CPU lid opening, aiming at enhancing the performance of heat conduction medium between silicon chip and top cover.In fact, careful operation of the case can also be used in the top cover and graphics card.In equipment with limited size, such as pen and graphics card docking stations, liquid gold can be used to replace silicon grease to increase thermal conductivity.And the pursuit of stability and heat dissipation of the server after the use of liquid metal, can reduce the temperature at the same time but also reduce the heat dissipation fan revolution, can achieve the effect of cooling and energy saving. 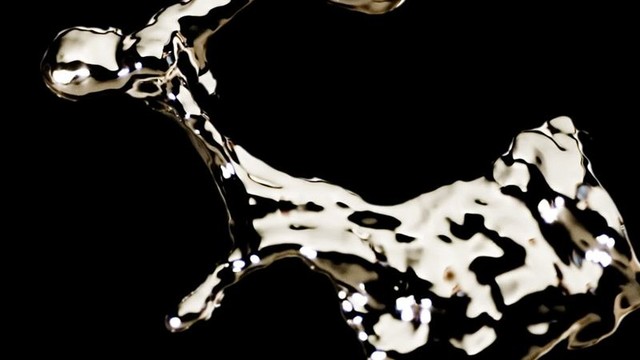 In the future, as the research on the use of liquid metal becomes more mature, many consumer or enterprise level devices that need to dissipate heat will increasingly choose liquid metal as the heat conduction agent, and the subsequent change is that the device size will be reduced, or the performance will become stronger under the original size will become possible.