Is The Heat Sink Black or White Better? Professional Lori Heat Sink Tells You the Truth!

In the process of work, many people say that the heat sink to do anode, but it is not clear whether black or white is good. Based on this common question, here's an analysis from Lori high power cooling professional, who is specilized in various of copper heat sink supplying.

In fact, the key to this problem is the radiation rate. In the industry, white and black anodizing potions are used differently, so are their surface properties the same? Let's say it's the same thing, 0.85.

There are two working conditions to be discussed: 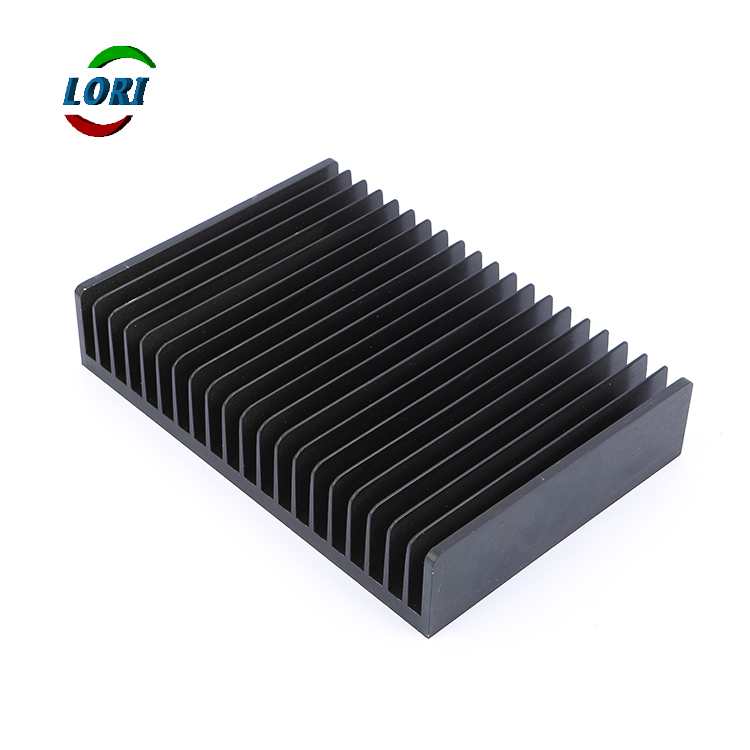 The heat sink is not exposed to the atmosphere:

Such as laptop, PC power.In this case, the problem is simple. It doesn't matter if the heat sink is white or black, because they have the same emissivity, whether it's forced heat sink or natural heat sink, the amount of radiant heat exchange on the surface is the same 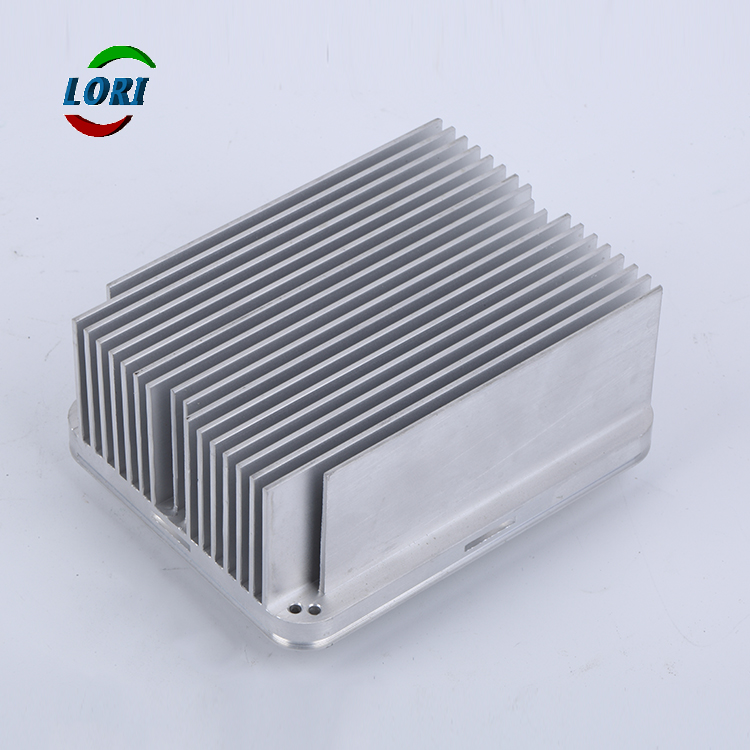 The heat sink is exposed to the atmosphere:

For example, industrial computer, LED street lamp. So now we have to think about solar radiation.Let's do a thought experiment: two kinds of heat sinks are anodized with the same absorption rate, one reflects all visible light as white, the other absorbs all visible light as black.Which one is hotter when exposed to pure visible light, such as leds?The answer, of course, is black is higher, because it absorbs all the visible light, it absorbs energy, there's no mechanical energy, there's no internal energy.What about white and black in the sun?Visible light does not work on white, and other wavelengths of electromagnetic waves (infrared, ultraviolet) white and black are single received, so the temperature of white is still lower than black.How much lower would that be?This is to calculate how much work visible light has done to black matter. The physical quantities that need to be known are: specific heat capacity, mass, frequency of visible light, wavelength and other parameters.It's complicated. I don't want to discuss it.

So, in all sorts of cases, It looks like any white heatsink will do.But don't forget our premise: the white and black potions have the same radiance on the surface of the heatsink.

So why do people say black is good? There are several reasons:

The concept of maximum blackbody emissivity leads some laymen to assume that black has a high anodic oxidation emissivity.

Some processes are not excluded to make black radiance higher than white.This needs to be studied again, and I don't have the data. 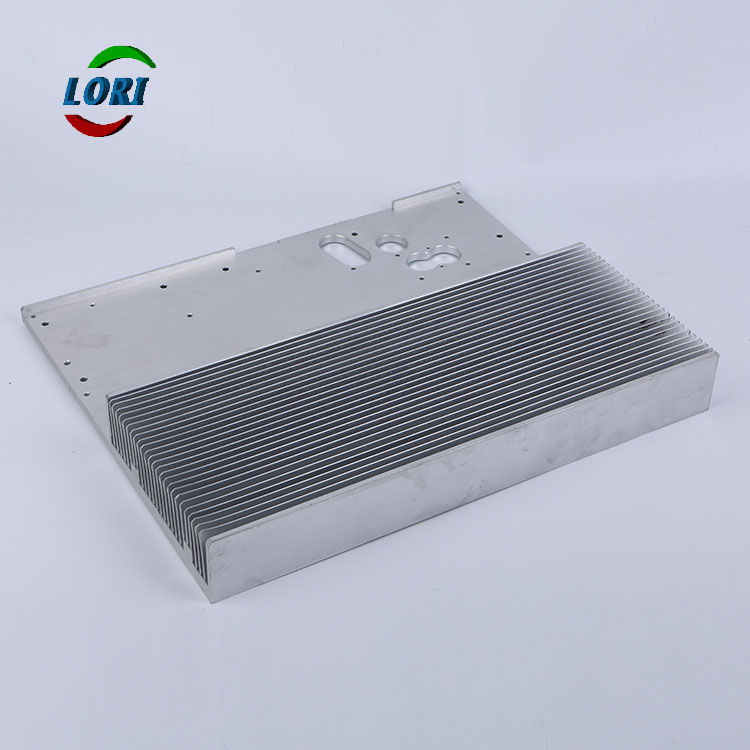 Industrially, objects below 2000K radiate wavelengths ranging from 0.38 to 100 microns.

The sun is a high temperature radiation source, the solar electromagnetic radiation 99.Nine percent of the energy is concentrated in the infrared, visible and ultraviolet regions.The wavelength range is about 0.295-2.5 mu.Less than 0.Two hundred ninety-five microns and greater than two microns.Radiation from the sun at wavelengths ranging from microns to microns cannot get to the earth's surface because of intense absorption of ozone, water vapor, and other atmospheric molecules.So we're usually just talking about 0.295-2.Wavelength range five microns.

Surface treatment in addition to anodizing powder spraying, painting and so on. Each has its advantages and disadvantages.